Warning: Use of undefined constant REQUEST_URI - assumed 'REQUEST_URI' (this will throw an Error in a future version of PHP) in /home/u397921892/domains/toofilms.tv/public_html/us/wp-content/themes/salient/functions.php on line 73
 ToO Films – Film Production Co
https://www.youtube.com/watch?v=gvg5_0kFyoc

We count on professionals of competence and we are able to develop all the steps for a complete production extremely agile and always in high quality.

We produce diverse content with creative and innovative ideas, from drama to reality.

Our passion for feature films has accompanied us since the first work of the formed company, a long. Now we have several projects in the area. Coming soon to theaters.

Be global and reference in the business where we act.

Develop, produce and market audiovisual content with technical and artistic excellence, guaranteeing the creation of value and sustainability of the business.

Our conduct and the relationship with clients and employers must reflect the highest standards of ethics and transparency.

Take a look at our portfolio video above. We have gathered some interesting moments to show you. We hope you enjoy…

ToO Films began its professional activities in 2015, founded by the filmmaker Thiago Oliveira. At age of 4 Thiago was already working on advertising films for television and after accumulating more than 300 works in the advertising, cinema, TV and theater, decided to invest in the dream of becoming an audiovisual producer. Initially, ToO Films co-produced the feature film “If Life Began Now”, set to debut in september 2019 and featuring renowned actors such as Caio Castro, Marcelo Serrado, Ícaro Silva, among other illustrious appearances.

With more than 15 projects in progress with contributions from Nelson Freitas, Sophia Abrahão, Eri Johnson and others, ToO Films has professionals with extensive market experience as well as state-of-the-art cinematographic equipment, aiming at the best image quality, sound and post production. 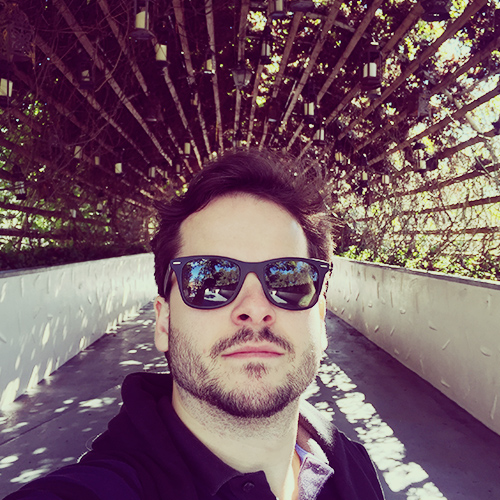 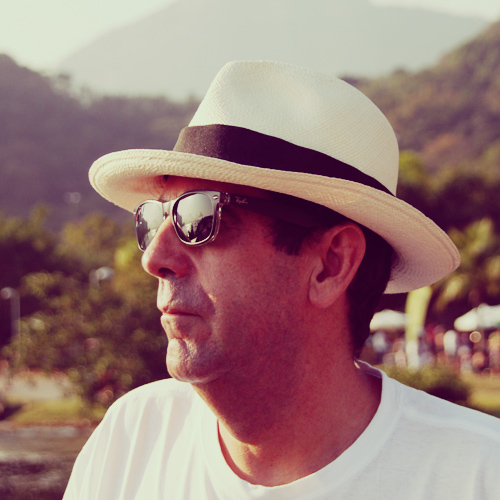 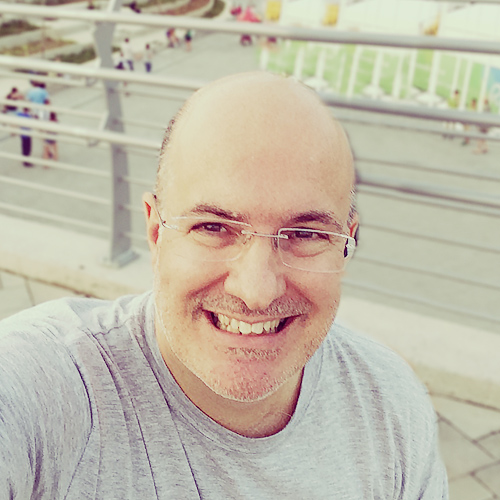 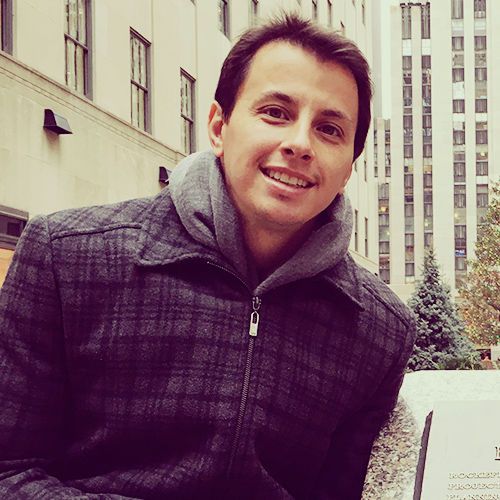 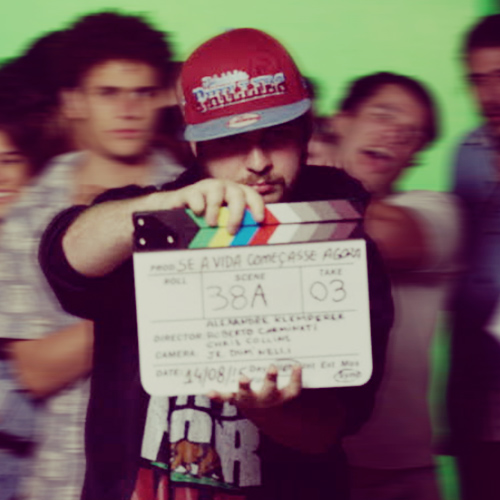 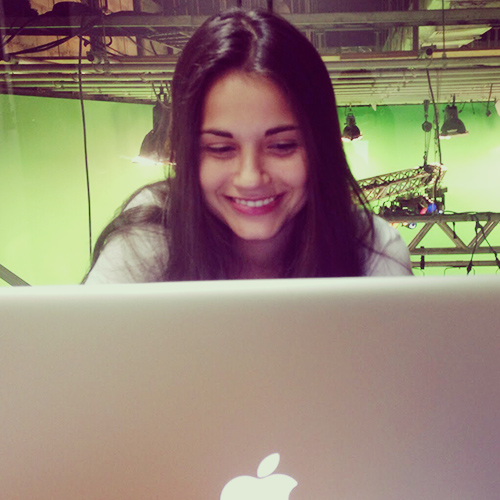 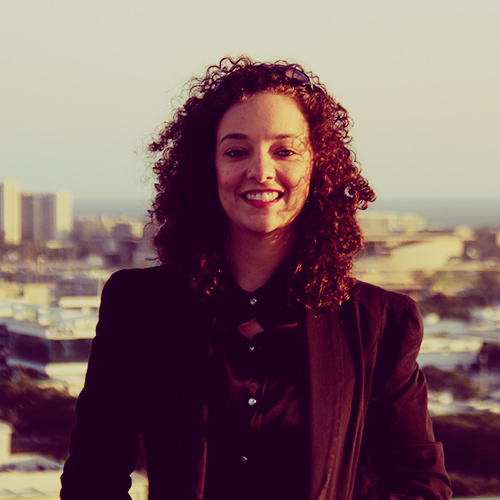 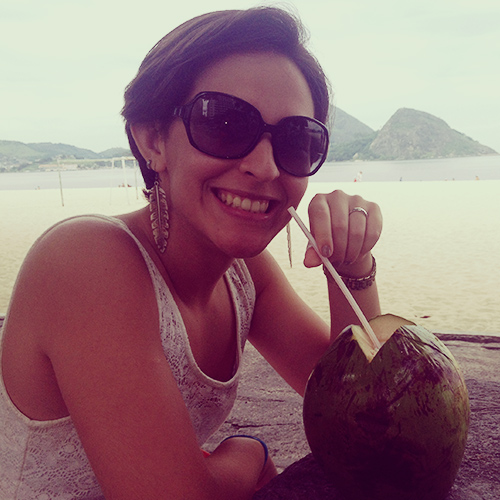 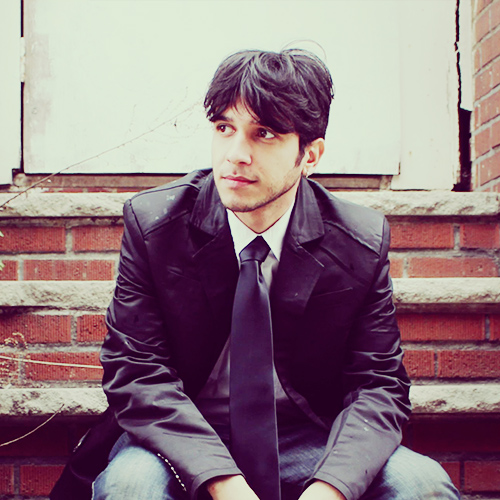 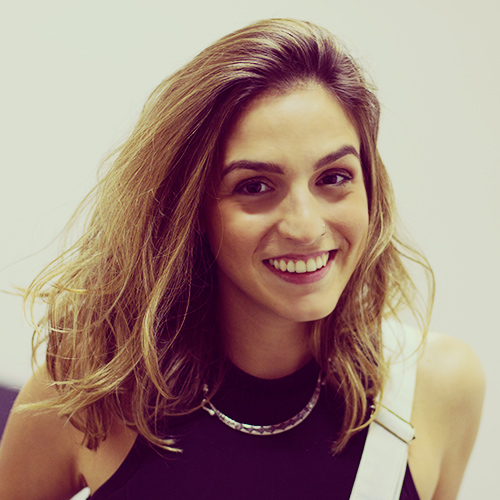 Young creative and dedicated together with the experience and market years of the members, we form the set necessary to achieve the best results.

Our production capacity is undoubtedly facilitated due to our own equipment since we have cinema equipment, same used by hollywood, as cameras, light and post production.

Our office is very cool and has spaces of leisure and work together, because the idea is to be even more pleasant to “work” here.

We have partnerships in several areas which ensures easy interaction and openness when we need to help our clients and make our films a great success.

By far the best staff i have ever worked with. They truly understood the look i was wanting for my movie, they made a perfect result! I recommend them. You will not find better!

It was great fun getting to know the team during the project. They were all very attentive, made me feel comfortable throughout the set. The project turned out to be better than i could have imagined!

I'm wondering why i never got in touch with these guys earlier. They have laudable talent in their fields of action and have knocked my concept out of the planet. An amazing experience!

Extremely professional and dedicated, I always count on them in my projects. There is a will to always do the best and the result is always better!

Contact us – we will be happy to receive your message, projects, resumes and jobs will be very welcome.

© 2022 ToO Films. All rights reserved @ Copyrights